Father Brown on TV – any questions?

Posted on September 28, 2012 by pastoffences 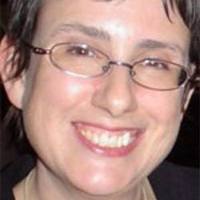 Regular visitors to Past Offences will know of my affection for the Father Brown stories of G. K. Chesterton, and may have caught some of my pieces on the TV adaptation which will air in the UK in March 2013.

Judging by the number of visitors coming here looking for news about the series, it’s the cause of much curiosity. So I’m delighted to say that the Producer of the programme, Ceri Meyrick, has agreed to do a Q&A session with me, and that I’m offering visitors the opportunity to suggest questions.

Just leave your questions in the comments below and I’ll pass them on. Your deadline is Sunday October 14th and we’ll aim to get the answers posted in the week following.

This is what I know about the series…

6 Responses to Father Brown on TV – any questions?